What is Arduino and Why Your Child Should Learn It?

What is Arduino and Why Your Child Should Learn It?

I’m sure you and your child have heard of Arduino but don’t know what it is. It’s perfectly fine if you don’t. I am here to explain. Before we get into Arduino, it’s important to understand microcontrollers. Microcontrollers are integrated circuits that are basically miniature computers. They can run simple software programs. They require less power and can be powered for days but are powerful enough to process data much faster than any human. Arduino is a company in Italy that designs and sells circuit boards that make microcontrollers easy to use.

They call it Arduino. Arduino can be used to control motors, lighting, cameras and even simple robots. By now you’re probably thinking Arduino is just a circuit to control basic things, however, there is more, there is also an Arduino software development environment and this is what makes Arduino better than other microcontrollers.

Historically, programming microcontrollers would require a lot of binary along with the need to memorize register and instructions, then using special hardware to program it. Arduino created software that simply required connecting the board with USB and clicking a button to upload your code to the microcontroller. Arduino also created a programming language that lets you configure all the Arduino hardware in the same way. The Arduino software is by far one of the easiest programming experiences you will ever have. 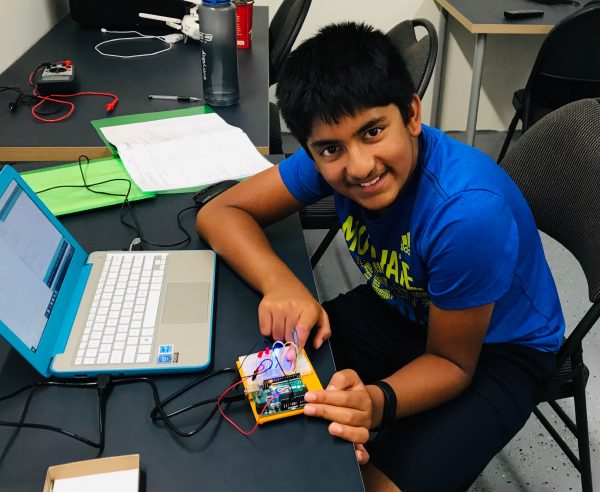 Children are naturally gravitated towards hands-on projects and love to play with anything they can get their hands on whether its playing video games or learning Lego robotics at Envision Robotics. They can be impatient and want instant results. This is why Arduino is perfect for them to learn about robotics principles and programming. Arduino is the perfect platform to learn Science, Technology, Engineering, and Math (STEM). As technology advances and becomes more complicated the skills required to understand and implement it also becomes more challenging. This is why it is important to apply what is learned to real-life applications.

One reason to get into Arduino is that it can be used to implement many cool things. If you consider yourself an engineer or an inventor, you will feel right at home. With Arduino the possibilities are endless. They can range from simple projects like a basic series circuit to complex projects such as a measuring device to find out how much heat is generated from a 3D printer. The projects are only limited by one’s imagination.

Arduino is one of the easiest ways to get into programming. Now, onto a non-technical person, programming might be the hardest thing to understand, and don’t get me wrong the learning curve for programming has been very steep. The concept of Object-oriented programming is very hard to grasp and the syntax of each language varies. For most individuals it’s an unsatisfying experience. But behold, Arduino is programming forgiving. There is a still a learning curve but it much easier than programming a video game or a software. With its beautiful and easy layout, it is a stress free way to get oneself into the world of programming.

Arduino Is A Great Introduction To Robotics & Electronics

Arduino is a great introduction to robotics and electronics. One would argue that Lego WeDo 2.0,  Mindstorms EV3, or VEX IQ robotics is the best way to get your child into robotics, and it is but integrating Arduino with it creates an unlimited fun experience. A child can learn the planning, designing and building process with Lego and then can add Arduino’s functionality to make a robot do complicated things.

In this way a child learns the fundamental of circuits along with the fundamentals of building, both essential 21st century skills required by future jobs. But most of all as they build Arduino projects they build confidence with circuits theories and components. This opens a whole new realm for a child to explore. 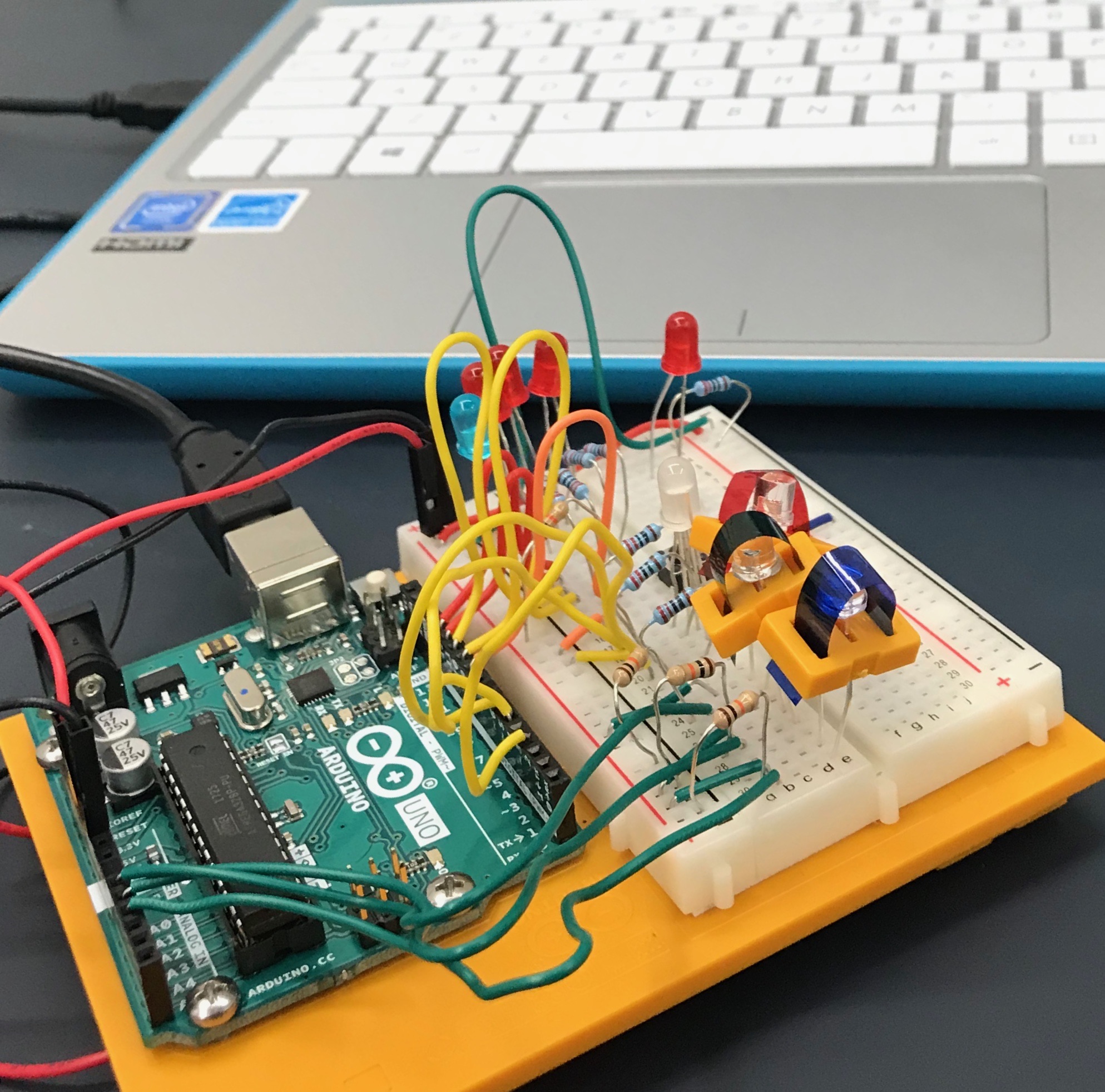 Getting Your Child Started With Arduino

Now you might be wondering how can you get your child to get started in Arduino without having any background knowledge whatsoever. One way is to buy the Arduino starter kits. The kits are a great way to get started but it might be overwhelming for some. The better way is to search for local robotics educational institutes that conduct specific classes. This is because they create an entire experience for the child rather than learning from a pdf or a YouTube video.

At Envision Robotics, students learn simplified engineering concepts while gaining hands-on experience with Arduino. Working with Arduino will challenge the students to understand the concept of why and how. This opens up a quest for kids to conquer by themselves. At Envision Robotics, students are given the chance to design and create their own robots with Arduino. The students are under expert supervision, who are devoted to help and pass own their knowledge. Students feel accomplished as they build their robot and are one step closer to achieving their dreams.

This post contributed to Envision Robotics by Abdul Rehman Khan

Do you have a question about our classes?

GET IN TOUCH TODAY!