Let Your Kids Choose their Destiny In Robotics

Let Your Kids Choose their Destiny In Robotics

Set your child up for success by exposing them to the exciting field of robotics. Read my personal article why I am continuing to build my skills and knowledge in the areas of robotics and coding to ensure my future remains bright, updated and I future-proof myself!

Do you know nearly 45 percent of the jobs that are existing today will be taken over by robots by near future? Yes, the reality is tough to digest and this is a fact rather than hyperbole. We have seen for the past 10 to 15 years how much the smartphone era had been developed, and no one seemed to have predicted this when the first Motorola handset was sold in the early ’90s. Astoundingly, in this digital age, Artificial Intelligence is on the verge of replacing our own intelligence, transforming the way we work, and in turn influencing the way the world develops.

Remarkably, robots have been employed in steadily increasing numbers since the 1970s. There are currently about 2 million industrial robots in use globally, mostly in automotive and electronics assembly lines, each taking the place of one or more human workers. Even 3D printing has evolved on a massive scale to produce the outfits and costumes in superhero movies. For instance, most of the costumes for DC comic movie “Shazam!” was 3-D printed for minute features and detailing.

For emerging industrial economies, such as India, the job influences by robots will be high as compared to countries like Canada and U.S.A. Since, most of the workers in developed countries are skilled and keeps updating their skills, there will be partial chance that they lose jobs in future as there requires only automation of a part of their scope of work. But in case of developing countries like the case of India, companies are recruiting workers with least knowledge and skills to work atmosphere with maximum safety negligence and high health hazards, so as reduce their manufacturing costs and overheads.

The problem arises when the robotic and automation sector becomes mandatory as a competitive market requirement, this unskilled workforce will be thrown out on a massive scale boosting unemployment on a large scale. 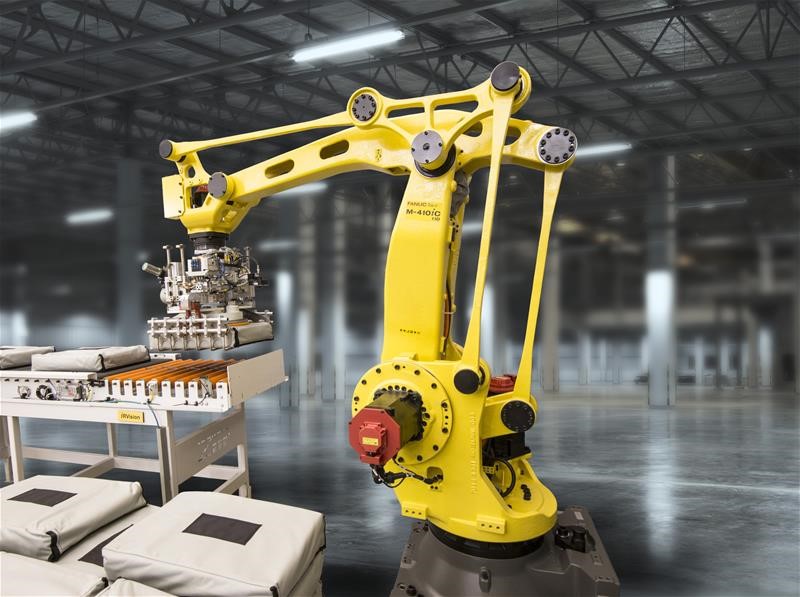 Researches shows that, most of the jobs requiring skilled expertise and human intelligence will be taken over by robots. As you know, robotic surgery already acquired fame around the world enhancing the versatility of successful medical operations and Doctors are already functioning in coordination with robots. Researches are finding a solution to cure internal damages, bleeding, or clogs through nano-robots (nanobots) that opens up a whole new dimension of medical miracle. Automotive sector already started to depend on robots for massive production quantities. For instance, spray painting of production vehicles causes lung diseases when exposed to long work routines even though proper equipment had been used, as minute particulates will be entering inside body while breathing. The complete automation by robots takes away the risk factor associated with painting jobs and also the finishing as the accuracy and preciseness are also ensured along with. 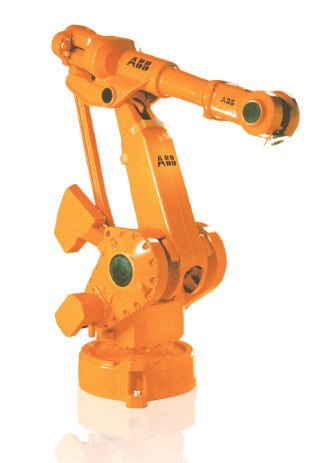 During my course work, I am being taught extensively how the basic function of hydraulics, pneumatics, electrical and electronics, programming using various Programmable Logic controllers (Siemens/Allen Bradley), drafting using AutoCAD, welding and also troubleshooting. In the late 20th century, ABB has been rising extensively in the robotic sector manufacturing and supplying industrial robots to business conglomerates so as to widen their market. Use of joystick for moving the robot was firstly patented by the ABB robots.

This post contributed to Envision Robotics by Jithin Jothikumar

Do you have a question about our classes?

GET IN TOUCH TODAY!